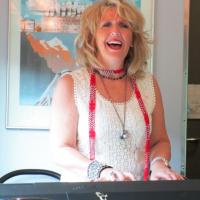 Other ExperienceAutre expérience
Board Member, Consultant