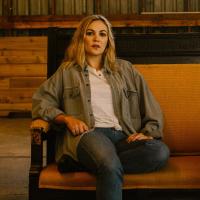 Savannah’s experiences in the music industry have seen her on both sides of the curtain. Her journey included a degree in music, followed by years of performing and touring in various projects, and continued at Music BC where she was the project manager for artist development initiatives including the PEAK Performance Project and numerous export trade missions. Her musical and industry knowledge has been called upon as a juror for the JUNO Awards, Prism Prize, SOCAN Songwriting Prize, FACTOR, and as a board member for the MMF (Music Managers Forum Canada). Savannah is based in Vancouver where she hangs with her two cats and rides an old motorcycle.